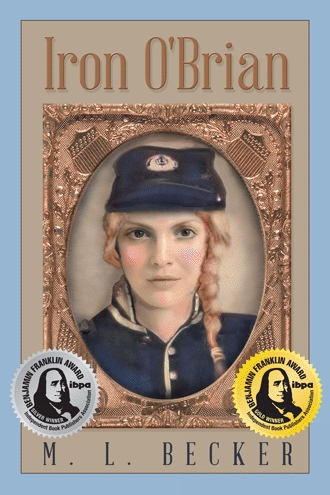 Cassie fumbled forward and tried to remember why she was there. A man cried out to her. Falling to her knees, she grabbed for the lint in her pill box. She would put some on his wounds. Yes, that’s what she would do. But where was he wounded? It was impossible to tell. Blood was everywhere. A severed hand lay next to him. Was it his? She brought her canteen to his lips, and crawled to the next bloody man. His intestines were exposed. She vomited on him.

“Miss, Miss,” a soldier called to her. Cassie went to him, dragging her skirt, now heavy with the dampness of dew and blood.

“Help my friend, please. He’s worse off than I am.” Cassie looked around, but there was no friend, no living friend. 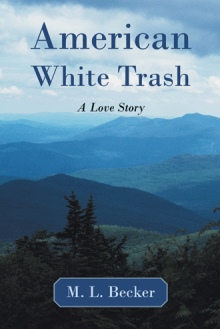 It is 1862 and nineteen-year-old Cassie O’Brian has been traveling for three days on a train to reach a camp surrounded by a scorched wasteland. Cassie, who hastily joined the army when her fiancé died at Bull Run, is ill-equipped for her new life as a Civil War nurse. But no one cares about her past as she is quickly ushered off the train and thrown into the horrors of war. Now all Cassie has to do is survive in a harsh reality comprised of mostly men. Cassie somehow muddles through her heartbreak by nursing soldiers back to health and staying numb—the only way she thinks she can continue living. As her adventures take her into bloody battles, the black market, and to a man who will eventually heal her broken heart, Cassie becomes braver, resilient, and determined to endure in an unforgiving world. But as the war ends and she travels to Washington City to start anew, Cassie soon realizes that nothing in her past has prepared her for the challenges of being an outspoken Yankee feminist. Iron O’Brian is the historical tale of death and rebirth as a Civil War nurse journeys from the darkness of grief to the horrors of battlefield and beyond as she learns about love—and most of all—herself.

M. L. Becker lives in the Catskill Mountains with her husband and children. This is her second novel, which has won both the silver award for Romance and the gold award for Historical Fiction from the IBPA Ben Franklin Awards. She shares these awards with her publisher, iUniverse.