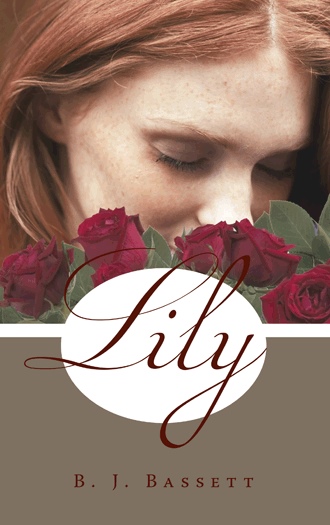 California, 1900—Nestled in the foothills of the northern California coast, the town of Laurel Springs is home to high-spirited Lily Blair, the daughter of Rev. William Blair. Lily delights in being spoiled by her grandmother and father, and even though she lost her mother to childbirth, she glories in life itself and continuously pushes the bounds of propriety. Having her every whim indulged as a child leads to a tough road as an adult. Lily falls in love with James Conti and wants to marry him, but James heads off to fight in the Great War, leaving Lily alone and heartbroken. When her father wants to send her off to boarding school, Lily makes yet another rash decision and marries a man she does not love. In the ensuing years, Lily endures hardship and loss, a sharp detour from the pampered existence she once enjoyed. Yet as Lily struggles to cope with these unexpected changes, she discovers just how powerful God’s love and forgiveness can be. But will it be enough to get her through the darkest days yet to come? Full of vivid historical detail, Lily is an emotional coming-of-age story that celebrates the strength of the human spirit.

B. J. Bassett is the co-author of My Time with God. She lives with her husband in Roseburg, Oregon, where she teaches writing workshops at Umpqua Community College and at writers’ conferences.