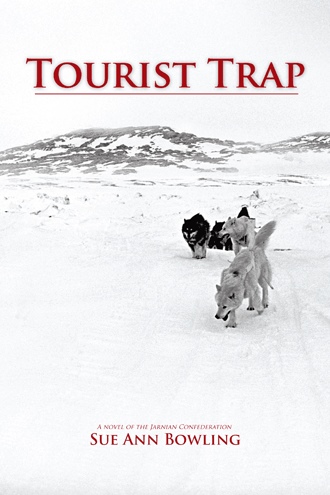 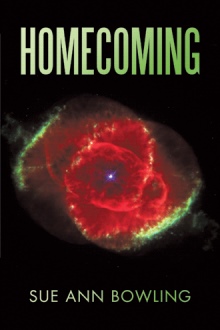 Roi and his best friends from slavery are taking a challenge journey on Falaron, a planet terraformed from Earth during the Ice Age. They look forward to a vacation of dog sledding, hang gliding, horseback trekking, sailing, whitewater rafting, and rock climbing—but the friction developing within the group is adding its own level of challenge to the trip. Their guide, Penny, finds the four a refreshing change from her usual spoiled clients. She is worried, however, by the unusual number of accidents the group is experiencing. Even though they are vacationing on a wilderness planet, this foursome seems particularly accident prone. But they aren’t all accidents. Roi’s half-brother Zhaim, a brilliant and malicious sociopath, has decided that the journey is an ideal opportunity to rid himself of his rival. He is capable of manipulating not only the weather but affairs on distant planets. His schemes distract the only two adults who would be able to protect the young people and draw them far enough away that they can be of no help. He has even managed to plant an unsuspecting agent in the party. As the group travels, their journey becomes a far more serious challenge than any of them could have imagined.