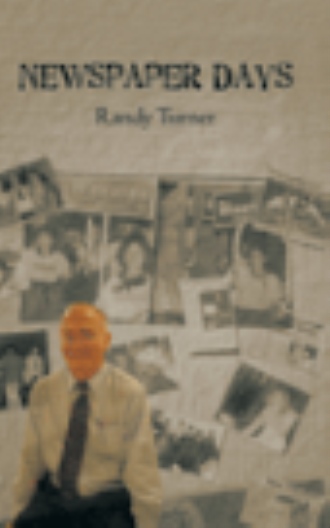 While Bill Denney, having no journalism experience, wrote stories filled with opinion and extensive play-by-play coverage, with little interviewing of coaches and no interviewing of players, and had an almost complete disdain of junior varsity, ninth grade, eighth grade, or girls’ sports, I was offering game stories, features, and regular sports columns on the Carthage and area sports I was covering. Bill happened to be at a Webb City High School one night when I was covering a Carthage girls basketball game. Halfway through that game, a Carthage senior, upset with the coach, left the bench, went to the locker room, dressed, returned to the floor, strolled by Coach Ron Wallace and threw the uniform in his face, and then continued out the door. When I wrote the story, I did not put in one word about the incident. Bill apparently put my story on the page without looking at it because he made no effort to edit my copy. However, once the paper was printed, he read it and when I came in at 1 p.m., he jumped all over me and said, “Conference room, now!” I followed him and as we walked the short hallway between the newsroom and the conference room, I could see a look of fear in the eyes of the women who worked in the front office. Bill Denney stood over six feet six inches tall and weighed close to 300 pounds, while I was slightly less than five feet nine inches and weighed around 165 pounds. The women were probably worried for my life, and to be honest with you, so was I. “What the hell were you thinking?” he shouted, once the conference room door was closed. I still had no clue what was going on. “What are you talking about, Bill?” “When (she) threw her uniform at the coach, that was NEWS,” he said, his voice booming even more than usual as he emphasized the last word. “(She) is a high school senior,” I said. “She is not being paid to play. She did not commit any crimes. Why should I put her temper tantrum in black and white forever? Someday her children and grandchildren would be able to see it. Those other girls stayed in the game and worked hard. They are the ones who deserve the attention.” Bill slammed his fist on the table. “Don’t you understand? This is NEWS? We are in the business of printing NEWS, not hiding it.” On many occasions, I would agree with that sentiment, but not when it involved a high school girl. I tried, unsuccessfully, to reason with Bill. “If she had pulled a gun on the coach, then of course I would have reported it, but this was not a big deal.” That got him angrier. To Bill, it was a big deal. As he was starting to shout at me some more, the conference door opened and the editor Neil Campbell stepped in, somewhat timidly. “What’s going on, boys?” he asked. Bill replied, “Well, let me just tell you about it.” Without telling who was on what side, Bill outlined the situation, and then asked Neil, “What would you do in that situation?” Neil hesitated, carefully thinking it over, then said, “I would have done exactly what you did, Bill. I wouldn’t have mentioned the incident.” It was the perfect thing to say. Bill slammed his fist on the table again and stormed out of the room. 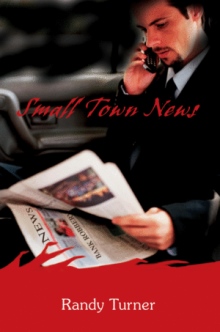 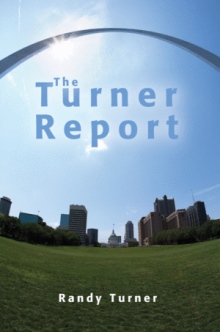 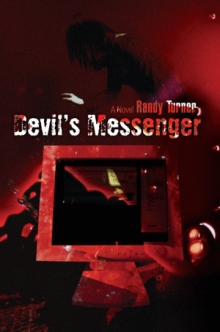 When veteran southwest Missouri newspaper editor Randy Turner wrote those words he never dreamed he was opening the door to a $1.5 billion libel suit and the end of a storied newspaper career that saw him earn more than 100 awards, including 30 for investigative reporting.

In Newspaper Days, Turner's follow-up to the highly successful The Turner Report, he relives his 22 years as a reporter and editor, including how:

-One publisher fired him twice by mail, and another told him he would never work in newspapers again.

-He ran afoul of a 400-pound city marshal, and a gun-toting father during his time with the Newton County News

-His coverage of corruption in a small town police department, the Nancy Cruzan right-to-die case, and a governor's race between three Missouri legends- Mel Carnahan, Roy Blunt, and Bill Webster, catapulted him to a front-tier status among Missouri journalists.

. Newspaper Days is entertaining, funny, fast-moving, and a must-read for those who remember a time when a newspaper was the heart and soul of a community.

Randy Turner is an eighth grade English teacher at East Middle School in Joplin MO and spent more than two decades as a journalist at various southwest Missouri newspapers, earning more than 100 awards, including 30 for investigative reporting. He has written three earlier books, Small Town News, Devil's Messenger, and The Turner Report. He is also the author of the popular news blog The Turner Report.