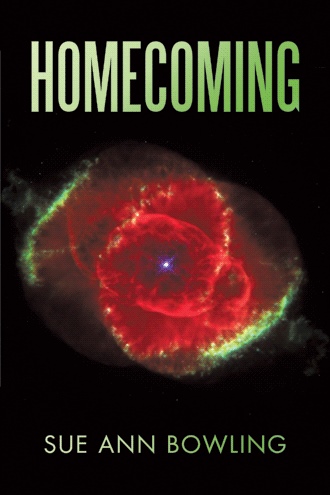 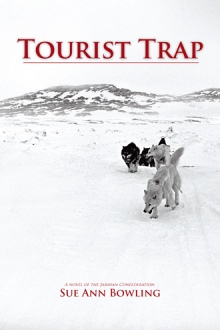 During the last Interglacial, more than 125,000 years ago, humans hybridized with the R'il'nai and spread across the galaxy to colonize other planets. Although they formed The Confederation, they still depended on the R'il'nai for guidance and protection—not only from the Maungs but from each other.

But only one of the pureblood R'il'nai still lives—Lai, an embittered survivor who mourns his lost human love but still feels bound to honor his race's responsibility to the Confederation. Two others possess the potential to change his and the Confederation's future—Snowy, a young slave dancer who is frightened of his odd powers, and Marna, a healer who survived a planet-wide epidemic on her home world.

All have their own individual loyalties which put them in conflict with one another, but the only way they can reach a future which will benefit all is to work together.

Sue Ann Bowling earned a bachelor’s degree in physics at Radcliffe/Harvard and a Ph.D. in geophysics from the University of Alaska. After thirty years of teaching, she retired to focus on writing. Bowling has lived in Alaska for forty-five years. Visit her Web site on canine color genetics at http://bowlingsite.mcf.com/Genetics/Genetics.html.