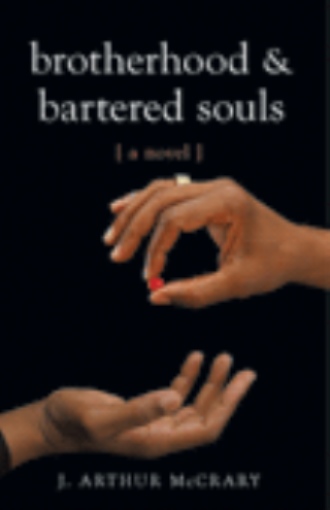 The mysterious Mr. Turel leads Jon to the lost Tree of Life where he is given stewardship of the tree’s fruit—one bite of which will maintain a person’s youth and vitality for a year. With the help of his closest friends, Jon provides the fruit in pill form to select individuals for a hefty price. Those who receive it must pledge their souls to Turel’s patron, a god who supposedly co-created humanity and is now locked in a deadly rivalry with his former partner over men’s souls.

Turel assures Jon that both gods are equal in power and are neither good nor evil. But Jon isn’t sure if he’s fighting for the right side—if there is a right side. And, as time progresses, his partners become increasingly resentful of Jon’s leadership and secretly plan to wrest away his power.

Jon finally realizes that what he is doing has caused grave discourse in the spirit world, and he may have sparked the beginning of Armageddon. When he attempts to take action to undo what he has started, it may already be too late.

J. Arthur McCrary served twenty-one years in the United States Air Force. He and his wife, Anita, live in Lithonia, Georgia. This is his debut novel. J holds a Bachelor's degree in Computer Science and a MS in Information Systems.