Living as a Christian in the REAL world 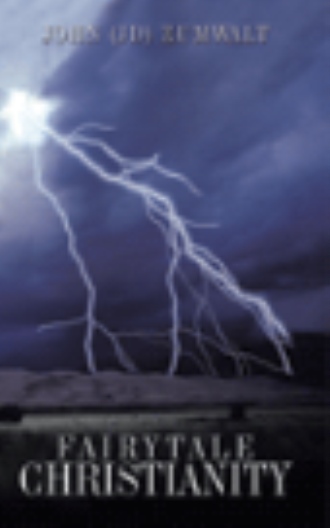 There ae those who would have us believe that all we have to do is utter a prayer, sit back - and wait for God to pour out the blessing upon us. Many times folks would have us belive that our prayer must be accompanied by a check to them in order for the blessings to flow. The Bible does not teach any such thing.

The blessings of Christianity are numerous. God however is not Santa Claus; we have no guarantees of wealth, health, a good job or any other worldly item.

Satan loves to use false hope (from untrue beliefs) as a tool to damage our belief in God. This book is a realistic look at what the Bible actually says about everyday life. It is a handbook of Christian life - based and backed 100% with scripture.

JD Zumwalt has worked as a police officer in Houston, Texas - a firefighter at the Port of Houston, a tugboat pilot and is retired from the U.S. Army Special Forces. He served in Vietnam, the Gulf War and the current war in Iraq. He currently briefs police agencies across America on the terrorist threats they face. He has been a student of the Bible for 30 years.