by Patricia A. Gray 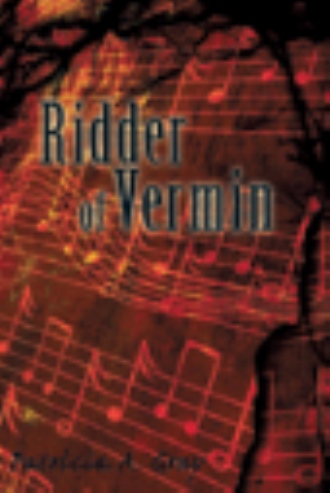 “…Police in Riverside today have confirmed the discovery of a body…” James pulled his head up from the musty couch he lay on, the sound of the television going in and out of his feverish, sickened head. He had slept there all night, and judging from the light showing itself through the torn curtains, well into the early afternoon. Unable to pick himself up from the seat cushions of the couch, he only tried to keep his eyes open, enough to comprehend what they were saying on the news. “Authorities say the body of local teacher, George Burdick, was found in his car, his neck slashed open, almost decapitating the seventh grade teacher…” James glared at the TV. “It wasn’t that fucking deep,” he mumbled, shoving his middle finger up at the bad news-giving machine. “…Police say the murder appears to have occurred late yesterday afternoon, after school had let out for the day. We go now to Jennifer Ortiz, live at the crime scene in Riverside. Jennifer?” “Well, Pat, teachers and students here at Monroe Middle School are both shocked and outraged over the brutality of this very disturbing homicide. George Burdick was a loved teacher at the school, having begun his teaching career here over twenty years ago…” “Oh yeah, so loved! He loved every stupid kid he could get his decrepit dick into!” James shouted at the TV, and then fell back onto the cushions, the yelling making him dizzy. “The principal and teachers here have no idea who would have committed such a heinous crime against such a respected individual. The few teachers we’ve managed to speak with were able to confirm that Mr. Burdick routinely left late most afternoons, possibly leaving the teacher more exposed and vulnerable to this attack. What local police are trying to decipher is whether this was a random act or one aimed specifically at the teacher. Was it just a case of being in the wrong place at the wrong time?” “No,” James mumbled sarcastically to the television. “I can assure you he was in the right place at the right time.” “…And with few clues to go on, police are asking for the public’s help in solving this murder. As we confirmed earlier with authorities, the only thing found in the victim’s car was a piece of paper on the back floor…” James raised his head again. “What?” “The flyer, from children’s story time at a downtown Riverside museum, was the only bit of evidence found in Mr. Burdick’s car. No fingerprints were found on the paper, but police are still treating it as a possible clue; at worst case, it may simply be a leftover memento from the field trip Mr. Burdick and his class had taken last Friday to the newly opened museum.” James rolled his eyes. “Oh, fuck.” “…On an interesting side note, Riverside police are labeling this crime The Pied Piper murder, since that was the fairy tale reproduced on the flyer. Once again, if anyone knows anything which may shed light on this horrific crime, please contact the Riverside police department. We will bring you more as soon as updates occur. I’m Jennifer Ortiz, reporting live from Riverside. Now back to you, Pat.” As James tried desperately to raise his body from the hot couch, he slowly looked back at the television in frustration. Goddamnit! Why the hell hadn’t he stuffed that damn paper back in his pocket? He must’ve thrown it aside as soon as he had heard the asshole open the door to the car. James struggled to an upright position, for the first time in hours. He put his hand over his churning stomach, knowing it was just a matter of time before he and the porcelain throne reunited in a headfirst celebration of his inadequacy and incompetence at killing. Why the hell didn’t he just leave the knife as well? And the rubber gloves? Shit, he couldn’t do anything right. He might as well just march right up to the closest police station and turn himself in. It would save everyone a whole lot of time and effort. And then the beloved Mr. Burdick would rest in peace as the savior of pre-teen souls that he was. James glared at the television, tuning out the words. He hoped the bastard’s soul had ended up in hell where it belonged. 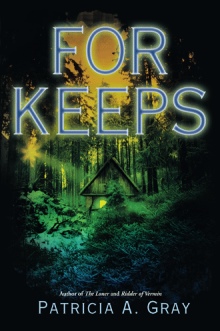 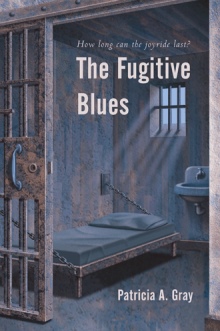 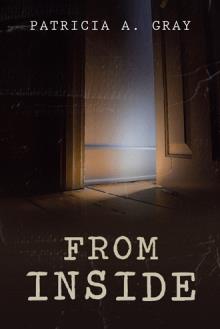 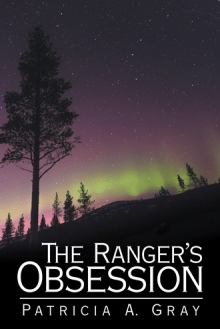 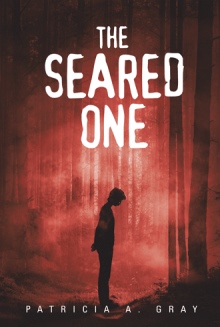 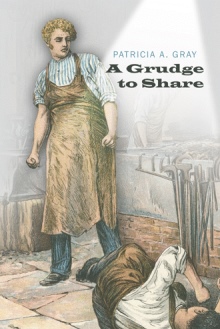 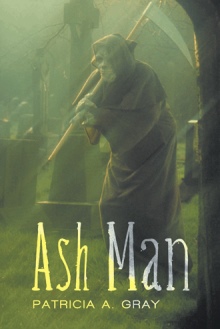 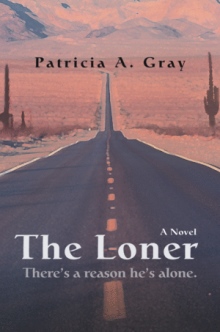 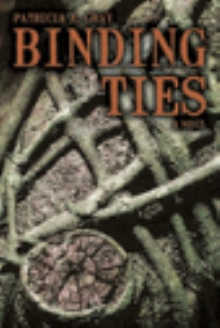 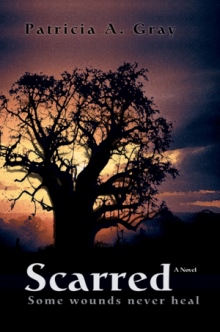 Twenty-nine-year-old James McRiley has grown up detesting those who pick on others. A humble underachiever, James realizes his true talents lie in his hands; he is a gifted musician and an excellent butcher. Despite his desire for musical employment, James accepts that his unglamorous job of cutting meat pays his rent and ultimately allows him the experience he will eventually use to combat those who torment the innocent.

At first, he finds himself as the unwilling hand yielding the final blow, then with each silencing slice, he develops more confidence in his authority to rid the world of what he calls two-legged vermin. An unlikely hero to the oppressed but a dangerous assailant to be feared, James discovers his own insecurities and afflictions have provided him with all the ammunition he needs in his continued hunt for the human parasites inwardly reviled by all.

In his search to right the wrongs in life, James utilizes the dark powers he possesses with more and more ease, yet he continuously questions his desires for deadly vindication. Is he truly justified in the punishment he carries out? Or is he just a sadistic murderer struggling to kill a sickness growing from within?

Patricia A. Gray has written five novels and is currently at work on her sixth. A graduate of the University of Alabama, she resides in Southern California with her husband and daughter.