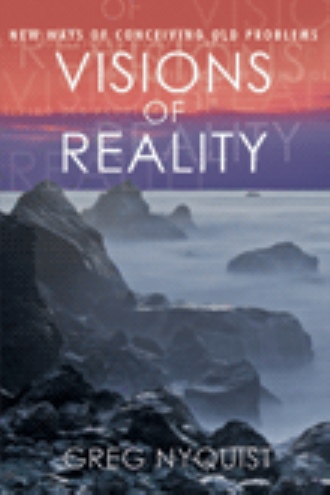 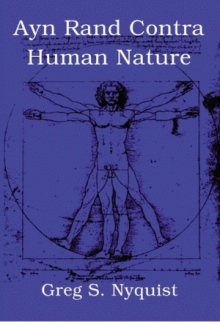 In an age when political correctness, ideological myopia, political partisanship, and other sundry inanities have utterly mangled truth and clear insight beyond all recognition, nothing can be more to the purpose than an open and honest examination of some of the more salient issues confronting the civilized world. In Visions of Reality: Viewing Old Problems in a New Light, philosopher and independent scholar Greg Nyquist takes a fresh look at some of the central issues confronting civilized man in the twenty-first century, eschewing the conventional platitudes that have enveloped them and instead opting to go wherever the evidence leads. Essays on conservatism, democracy, moral externalities, the psychopathology of the left, economics, business cycles, and intuition all bring a fresh perspective on some of the chief problems tormenting mankind. The book concludes with two ambitious essays on the meaning of life. The essay “Realism and the Spiritual Life” attempts to give an unbiased, agenda-free account of the evidence for and against theism. The book concludes with essay “Freedom and the Spontaneous Universe,” which introduces a bold conjecture that rejects the determinism implicit in the cosmologies of neo-darwinists and creationists in favor of a vision of the universe that is compatible with mankind’s experience of individual initiative and freedom.

Greg Nyquist is a freelance writer and independent scholar specializing in economics and philosophy. He has served as contributing editor to Dispatches and WorldNet magazines and is webmaster and assistant editor at jrnyquist.com, the controversial opinion website. He has appeared several times on the Jeff Nyquist’s “Out of the Box” Radio show. Since March of 2000 he has written many articles and blog posts detailing the excesses in credit markets and warning of an impending financial meltdown. He is author of Ayn Rand Contra Human Nature, considered in some quarters as the most important critique of Rand’s philosophy. He lives in Eureka, California.