The Council on Foreign Relations and United States Foreign Policy 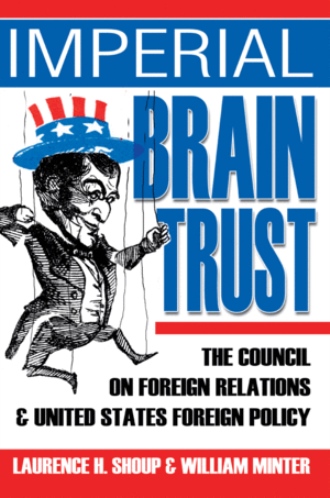 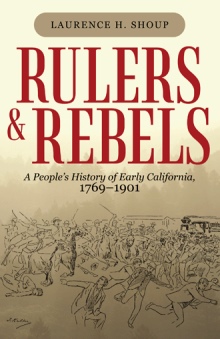 News stories and academic studies often focus on the options chosen by a president and his officials during a crisis. Central to such decisions, however, are the forces that determine what options show up on the agenda and what options do not even make it to the table. Imperial Brain Trust, published in 1977, is the classic study of the Council on Foreign Relations, an organization that has, for decades, played a central behind the scenes role is shaping such foreign policy choices. This private club and think tank, bringing together the New York establishment and the Washington foreign policy elite as well as other powerful forces, took the lead in laying out the plans for post-World II international order. The Council also traced the key guidelines for Cold War intervention and vetted and advised generations of White House officials. Rival think tanks, such as the far-right Heritage Foundation, now have a higher profile. But the Council on Foreign Relations continues to mark the boundaries of what insiders consider to be respectable foreign policy discussion, helping aspirants to policy influence test out their schemes for establishment approval.

" A thoroughly researched expose of the discreet workings of the powerful Council on Foreign Relations an influential oligarchy which not only studies but forms U.S. policy. With keen insight, the authors trace the origins of the increased power of the organization "
-American Library Association Booklist

" the first in-depth analysis of the activities and influence of the most important private institution in the formulation of U.S. foreign policy Shoup and Minter's work is based on detailed research, including examination of material hitherto unavailable to the public this work will stand as a milestone."
-Library Journal

Laurence H. Shoup received his Ph.D. from Northwestern University in 1974. He has taught United States history at the university level. He continues writing books.

William Minter is the editor of AfricaFocus Bulletin. He is the author of several books and many articles on African issues and U.S. policy.