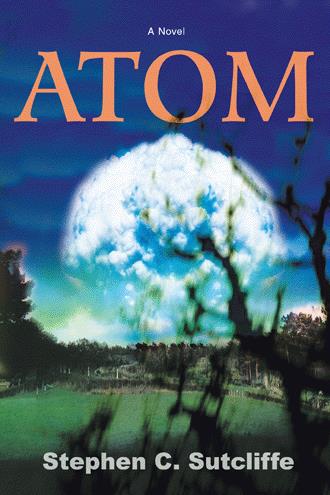 What are the Beasts foretold in St. John’s Revelation? The Children of Atom avenge their post-Alamogordo legacy, and change, forever, everyone’s Fourth of July.

Stephen C. Sutcliffe was born April 24, 1953 in St. Petersburg, Florida, and graduated in 1978 with a B.A. in English from Arizona State University.