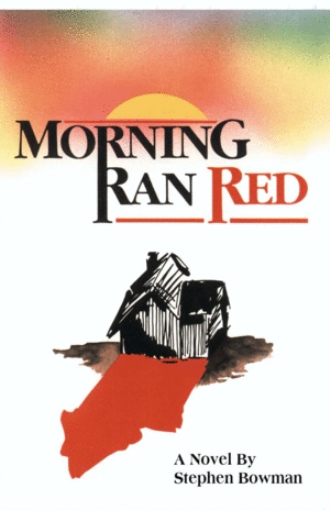 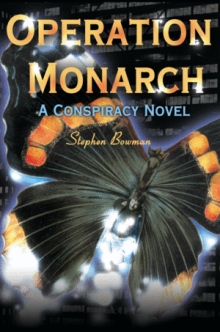 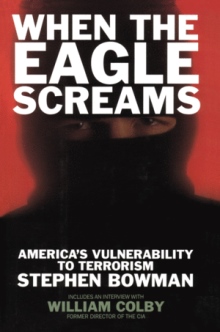 When The Eagle Screams
Stephen Bowman
$22.95

On June 10, 1912, the village of Villisca, Iowa awoke to discover a mass murder had occurred while the town slept. An entire household of eight people had been axed to death in their beds.

Within 24 hours, in spite of limited mass communications, the story was national and international news, knocking the White Star Titanic off the front page and captivating the general public. The mass murder became a catalyst to a growing nation starting to realize the 20th century, with all of its advancements, held new forms of terror and insecurity. If the mass murder could happen in this idyllic little village, it could happen anywhere.

Author Stephen Bowman's version of the story has been compared to Capote's IN COLD BLOOD mystery as it recreates the gruesome murder and the aftermath in an expose of rural family strife and local mores toward bigotry, superstition and caste system which still exists in rural America today.

The suspenseful mystery brings to life a vivid cast of characters. Through the main characters, the themes of rural life and prejudice are revealed as they each struggle with conflicts between self-respect, family honor and justice. The crime remains one of the greatest unsolved mysteries of the 20th century

Stephen Bowman is the author of Morning Ran Red, When The Eagle Screams and Operation Monarch.