The Trouble With Going Home 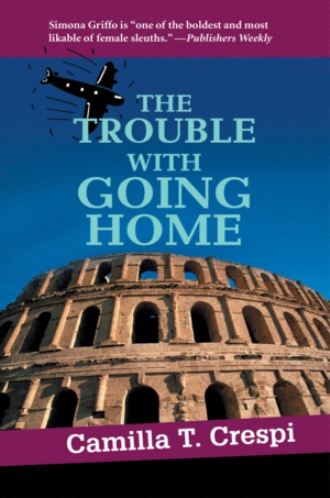 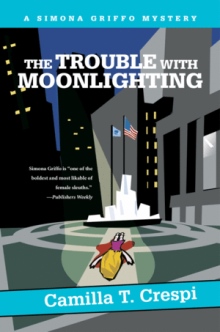 THE TROUBLE WITH MOONLIGHTING
Camilla Crespi
$19.95 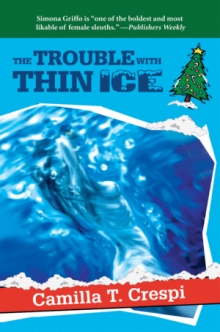 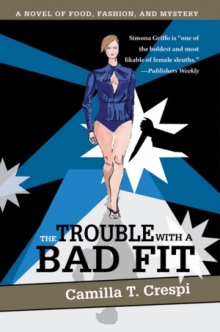 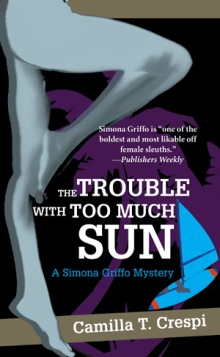 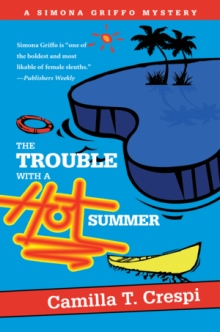 Something is very wrong between Simona's parents, and she flies home to Rome to find out more, only to witness the murder of Tamar, an American art student in front of her mother's new home. When the police connect the murder weapon to the apartment where Mama is now living, Simona has no choice but to sharpen her detecting skills. Was Tamar killed because she claimed to have found a lost Leonardo drawing? Because she was playing with drugs? Or had she discovered someone's nasty secret? Mama's best friend won't say why she kicked Tamar out of her home and Simona's philandering ex-husband swears he was only a friend. Then there's Prince Maffeo who gave Tamar a home in his dilapidated palazzo. And the American owner of the art school who took the student under his wing. Fortified by Mama's great cooking, Simona pokes into the dark corners of many hearts to reach the shocking truth about the murder and her parents.

A recipe for Pasta Allegria is included.

"Murder may provide the impetus for the action in this book, but it is the particularly Roman lust for life that keeps us turning the pages-and contemplating our next meal."
-Tom and Enid Schantz, Denver Post

"For the armchair traveler, evocative descriptions of the Eternal City make an interesting backdrop to a compelling mystery. The book will appeal to those who like Italian food (who doesn't?) and female amateur detectives."
-Elorise Holstad, Deadly Pleasures

"One of the joys of reading this book is discovering the city of Rome through Simona's eyes. Camilla Crespi makes the city come alive: you meet and see the people, the buildings, the streets and the plazas. And the food. Food is as important an ingredient in The Trouble with Going Home as murder."
-Ken Hughes, Critics Choice-America OnLine

"The picture Crespi paints of the extended Italian family is emotionally complex, and her knowledge of and love for them is worth the visit."
-Kathy Phillips, The Drood Review