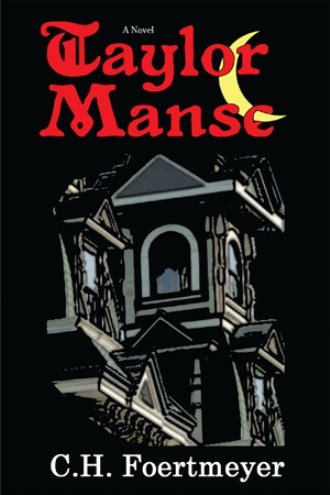 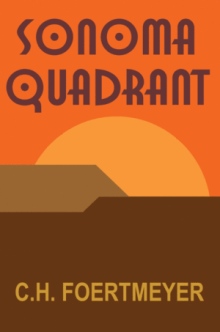 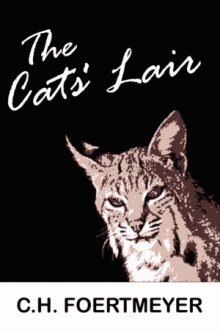 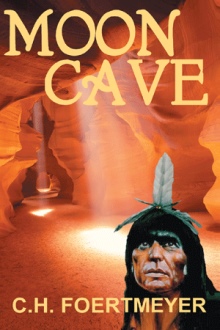 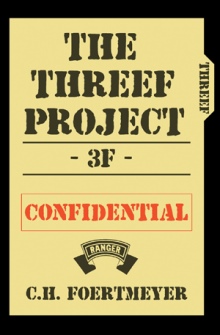 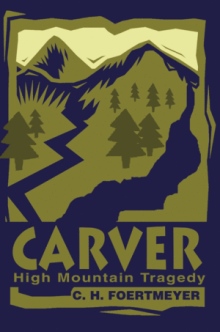 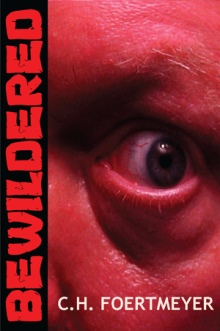 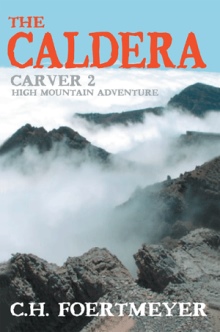 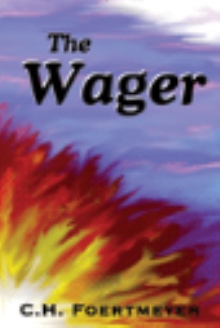 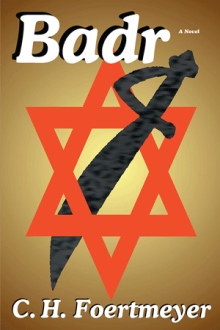 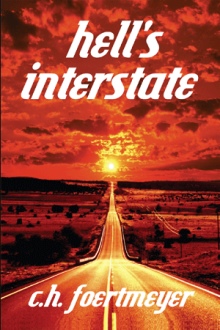 In the small village of Buffalo Brook, Vermont stands Taylor Manse. A stately Victorian mansion built by the Reverend Michael Mariah Taylor in 1880, its living room floors stained with the blood of at least nineteen people, has just been purchased by Wade and Anne Robinson. Wade, a rehabber, has purchased the manse as a fixer-upper, an investment property he hopes to flip at a large profit, as soon as the rehab is completed. What Wade was not told when he purchased the property from the TRI Group was the violent history of the manse. He also had no idea that the TRI Group was Taylor Realty Investment Group, comprised solely of the grandson of the Reverend Michael Taylor, and that he is the first owner from outside the Taylor family in the manse's one hundred and twenty-five year existence.

But, in a town the size of Buffalo Brook, it wouldn't be long before Wade would learn of the manse's history. Now, he had just five months to finish his project, or face the unsettling thought of still being there in December, the month in which all the previous murders had taken place-every twenty-five years. This coming December would mark the twenty-fifth anniversary of the last murders.

If history could be considered a predictor of the future, he and Annie needed to be out of the manse by the end of November, or face whatever came this way every two-and-a-half decades.

C.H. Foertmeyer was born in Cincinnati, Ohio in 1949, the eldest of four children. After graduating from New Mexico State University in Las Cruces, New Mexico, he returned to Cincinnati to pursue a career in his hometown. Today, Mr. Foertmeyer divides his time between a full-time job and fiction writing.