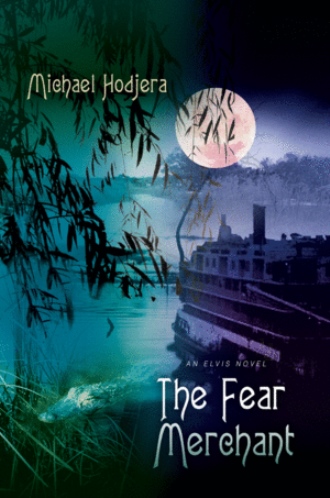 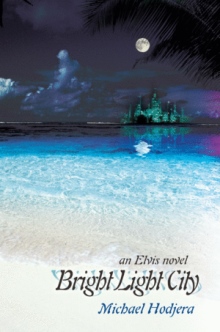 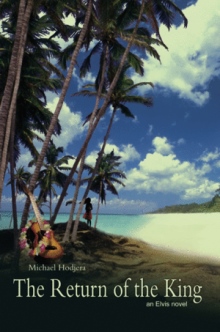 THE RETURN OF THE KING
Michael Hodjera
$16.95 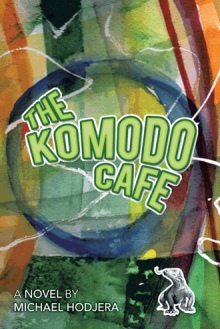 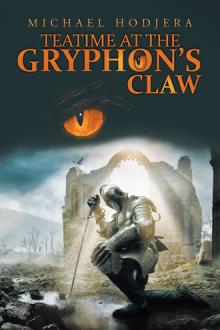 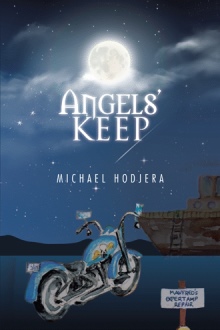 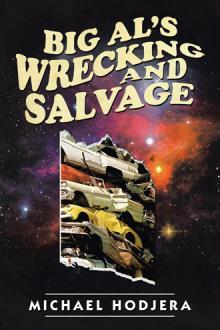 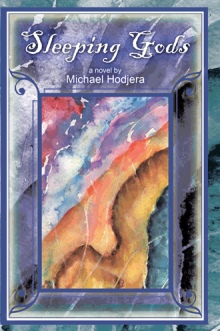 An epidemic of fear and mistrust grips the nation's capital. A seemingly random series of errors and misjudgments on the part of the Washington elite have sent the world spiraling toward war and environmental disaster

Meanwhile, two accomplished Hawaiian shamans, O'e Kalani and Aunt Betty, sense a sinister design in the bleak mosaic of current events. They believe a dangerous and powerful intelligence is at work behind the scenes, manipulating weak minds and orchestrating the erosion of international peace and harmony. With the patience borne of millennia spent watching and waiting, this intelligence has carefully and methodically been pursuing its own agenda for the future of the planet, an agenda that has no place for mankind.

Having no clear idea of what he is up against and lacking any inkling as to how he might help, Elvis is again called into service on behalf of the planet and humanity.

The saga that began with The Return of the King comes full circle in this third and last novel in the Elvis series as the prodigal son returns, anonymous and unknown, to where it all began: Memphis, Tennessee. It is here that he will be called upon to confront his greatest fear and to fulfill a destiny he could never have imagined.

Michael Hodjera is a record producer and songwriter who makes his home in the Santa Cruz mountains. He lists Elvis among his earliest musical inspirations alongside Wolfi Mozart and Brian Wilson. This is his third novel. To learn more, visit michaelhodjera.com