A TALE OF ALTERNATIVE REALITIES 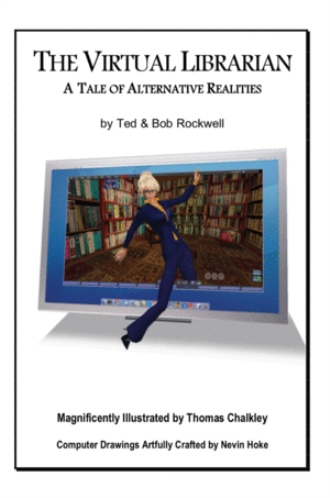 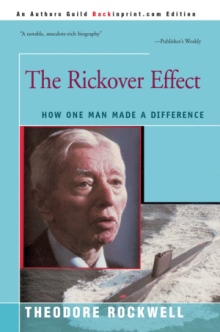 At forty-five, Keith Robertson finds himself in an exciting new job. As senior engineer on special assignment to InfoPower, he's sent to work at a virtual library. After just one day, he's bought into the buzz: here, you don't see the library ... you experience it.

Keith's success is closely tied to the new woman in his life. Lib, the virtual librarian, is a product of revolutionary software that makes her seem like a real person. As Lib interacts with people, her software evolves.

But as more individuals seek out Lib's help, she begins acting erratically. Keith researches the problem, and he learns that some people claim to be able to influence computers from afar by mental effort alone. He begins to wonder whether psychic saboteurs might be responsible for Lib's behavior.

Keith assembles five widely different professional psychics to test his theory. But the problem eludes them. The distinction between virtual and real blurs as Lib's complex and evolving software becomes inherently unpredictable. Keith struggles to gain control of Lib, fighting also to save his job and marriage. The story's sudden resolution is both surprising and satisfying.

Dr. Theodore Rockwell was technical director of Admiral Hyman Rickover?s nuclear Navy program, which built the first commercial atomic power station. For twelve years, he represented the Parapsychological Association to the American Association for the Advancement of Science.

His son, the late Dr. Robert Rockwell, cofounded Blaxxun and was research director of the eleven-nation European Software Factory.