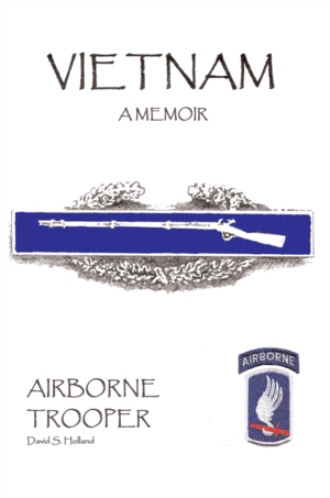 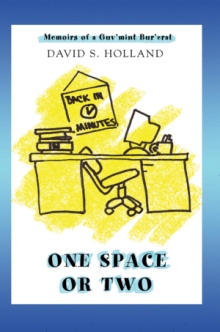 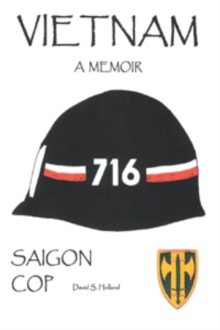 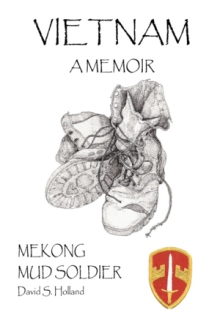 Vietnam, A Memoir: Airborne Trooper is the second work of a trilogy on one young Army officer's service in the Vietnam War. The first volume, Saigon Cop, covers his year as a Military Police platoon leader in Saigon. The third volume, Mekong Mud Soldier, describes the war seen by an American advisor to a Vietnamese unit in the wet Mekong Delta. Together, the three books tell a tale of war stripped of glory, high purpose, inspiration, and superficial patriotism. The focus is instead on five Bs: booze, babes, boredom, bureaucracy, and occasionally battle.

In Airborne Trooper, the author is a semi-trained infantry platoon leader trying to quickly climb a steep learning curve in one of the Vietnam War's legendary units, the 173rd Airborne Brigade. The central ingredient of the book is not so much actual fighting as the hard, almost animal-like existence of the U.S. infantryman-the grunt, the line doggie, and the boonie rat-during Vietnam. The fighting itself ranges from brief, sometimes one-sided, engagements to one of the most costly efforts of the war, the Battle of Dak To in November 1967.