Legend of the Rainbow Warriors 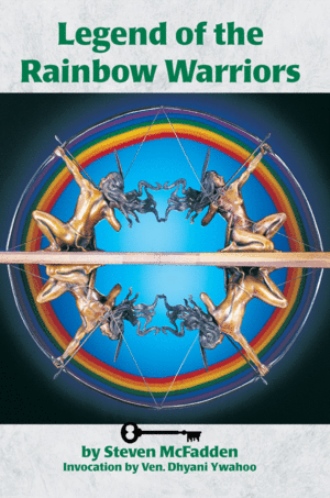 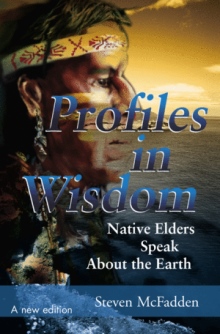 Legend of the Rainbow Warriors is a journalist's account of one of the core myths of America, and an electrifying exploration of how that myth is playing out in real time.

One dominant myth is formed by advertising images of vast, luxurious wealth-the myth of materialism. Another myth is conjured in the bloody, sorrowful images that pervade movies, music and computer games-the myth that the world is hate-filled and chaotic beyond redemption. The Legend of the Rainbow Warriors offers a spiritual alternative of hope and real possibility based upon respect, freedom and responsibility.

As drawn from dozens of historical accounts, the Legend of the Rainbow Warriors relates that "when the Earth becomes desperately sick, people of all colors and faiths will unite, and rise to face the overwhelming challenges with insight, honesty, caring, sharing, and respect."

Veteran writer Steven McFadden weaves the myths and the headlines together seamlessly in a rich work of literary journalism that is adroitly crafted, eye-opening, and soul-inspiring.

Steven McFadden is director of Chiron Communications. A journalist for over 30 years, he is the author of 15 acclaimed non-fiction books, and the epic nonfiction saga of contemporary North America, Odyssey of the 8th Fire < http://www.8thfire.net >. Steven's umbrella website and his currently active blog are at http://www.chiron-communications.com