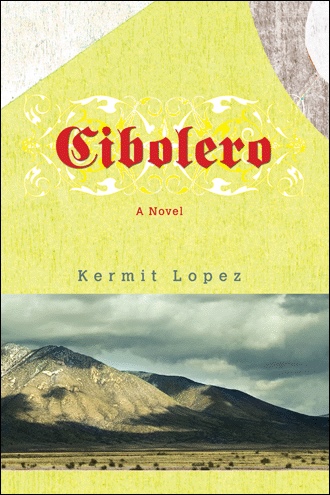 For years, Antonio Baca lived the wandering and restless life of a Cibolero, or buffalo hunter, following the great herds that roamed the endless Llano Estacado-the high plains of a region that would one day be New Mexico. After marrying and settling down, Baca has finally found a modicum of peace in the home he built for his growing family.

But Baca witnesses the transformation of Nuevo Mexico from an isolated colonial outpost of the Spanish empire to a province of the newly independent nation of Mexico and, finally, to a land conquered by the avaricious Americanos. Following the United States's seizure of New Mexico, Antonio and his countrymen find themselves treated as foreigners and second-class citizens in their own land.

When his daughter, Elena, is kidnapped by a band of invading Texas Rangers after the American Civil War, Baca desperately tracks them across the llano of New Mexico and into Texas using his skills as a Cibolero. Terrified for his daughter's safety, he plunges into the world of the gringos, and discovers just how much the Americanos have changed his homeland. But as the days pass without any sign of Elena, Baca fears for her life-and his own.

Kermit Lopez wrote Cibolero after researching his family ancestry, which spans four hundred years of New Mexico history. He received electrical engineering and law degrees from the University of New Mexico and lives with his wife and son in Albuquerque.